It’s been a while since I wrote my last Australia post. I’m still here (in Australia) and I’m going to continue travelling soon. For now, after PyCon AU where I presented my Master’s thesis, I’ve been in Melbourne working with the awesome team at Common Code.

Melbourne is by far the most interesting city in Australia I’ve been to. Not necessarily for it’s ancient history (Sydney is older) but for its culture / art background and good food and coffee. It certainly has its place in Australia’s history, though. On top of that, according to the Economist Intelligence Unit’s, Melbourne has once again be ranked the world’s most livable city.

The state of Victory, which Melbourne is the capital of, was founded on July 1st 1851. Melbourne was a small town with a population of about 25,000 people. However, with the discovery of gold, a few days later, more and more people came to Melbourne and within months to population almost doubled. As I’ve been told, on the day of discovery of gold, 40 of the 42 police officers quit their job to dig for gold. 14 years later, Melbourne had overtaken Sydney as most populous city Australia’s. This time is commonly known as the Victorian Gold Rush and the main reason for Melbourne’s early success. 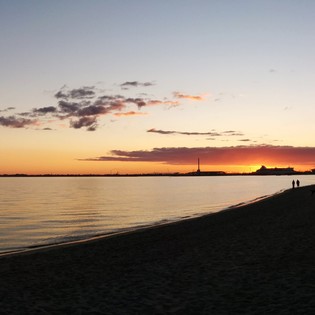 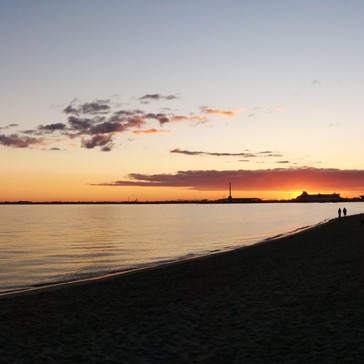 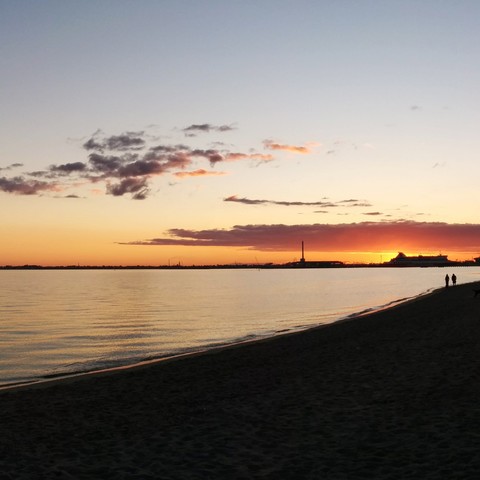 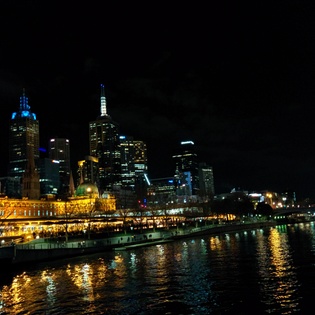 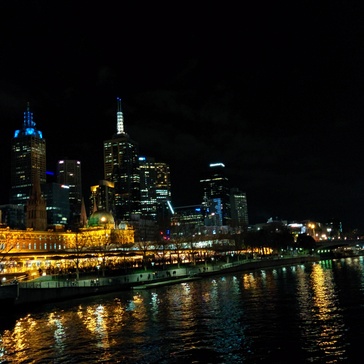 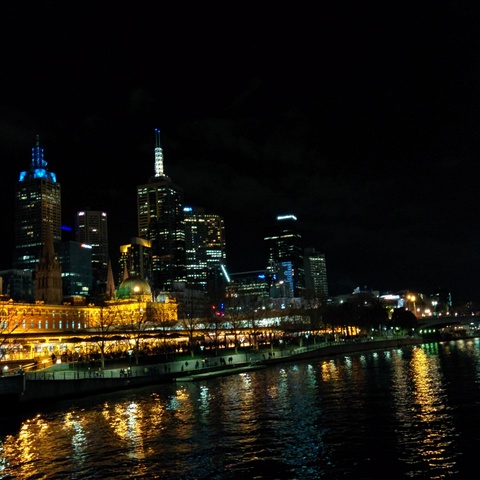 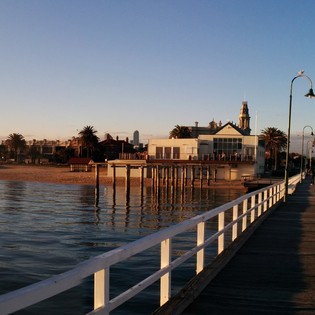 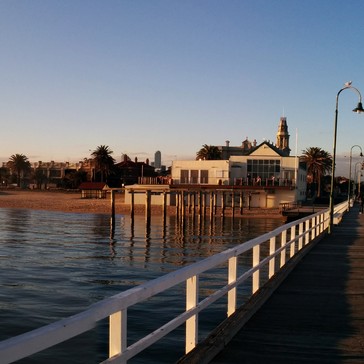 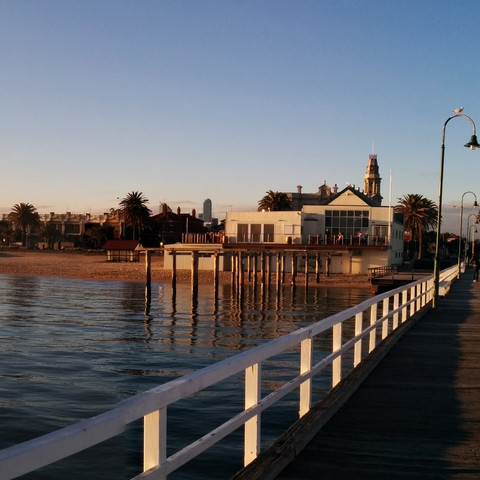 One of the most notable things about Melbourne is its street art. While most of the artwork would likely be considered graffiti in Germany (even in Berlin, and technically most of it is), those images are no graffiti tags or similar. They are real pieces of art. I published an album with more photos than I can show here.

Melbourne has lots of museums, most of them with free entrance. A surprisingly interesting exhibition I visited was The Australian Sketchbook at the State Library, with paintings going back to the early stages of the European settlement in Australia. 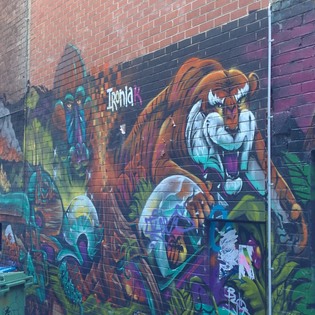 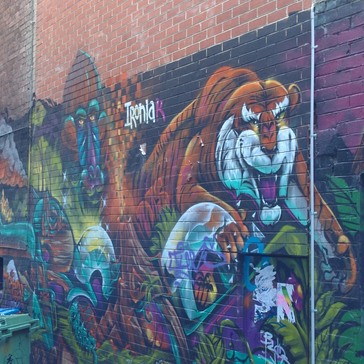 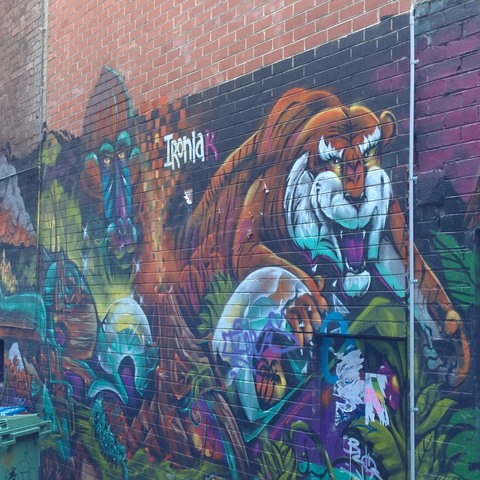 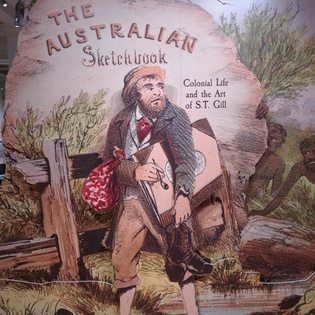 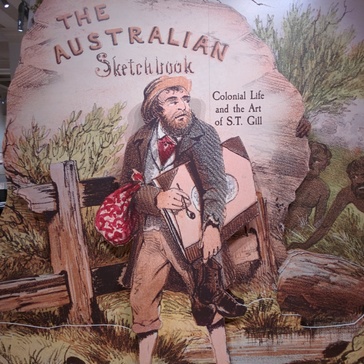 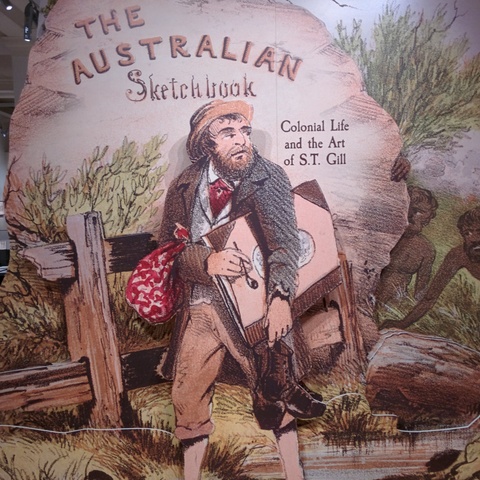 Although I didn’t really went beyond Melbourne’s inner districts, I do have an impression that it’s worth seeing them from my flight from Brisbane to Melbourne. I guess I have to come back for that: 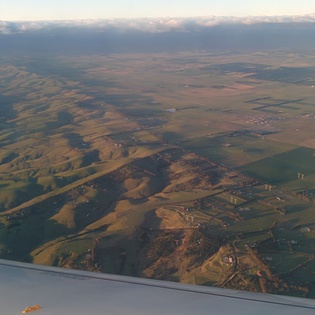 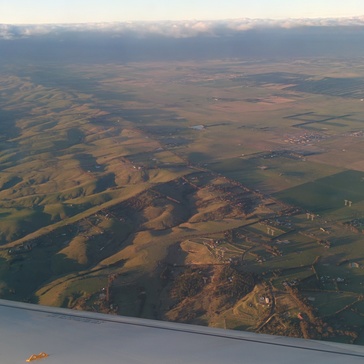 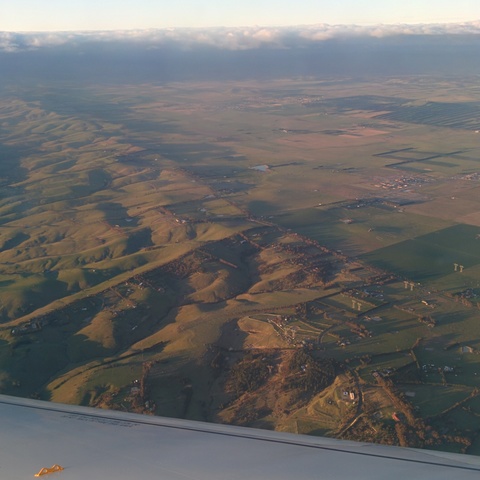 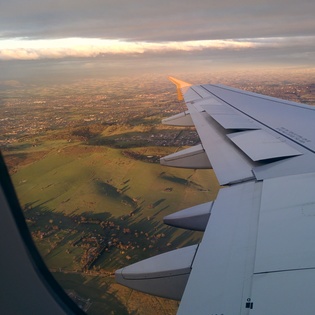 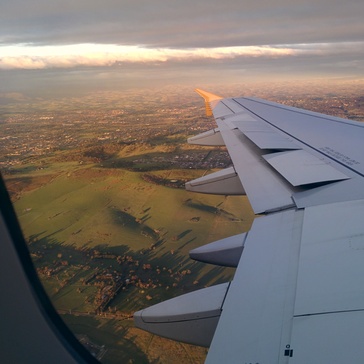 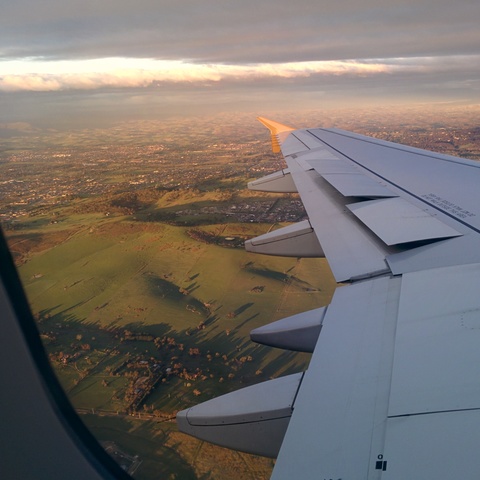 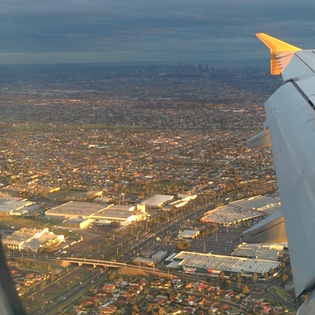 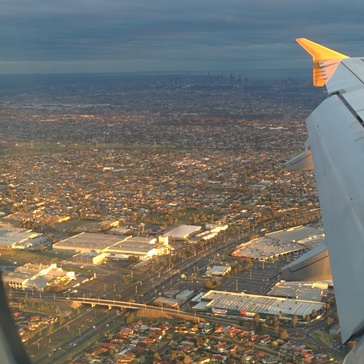 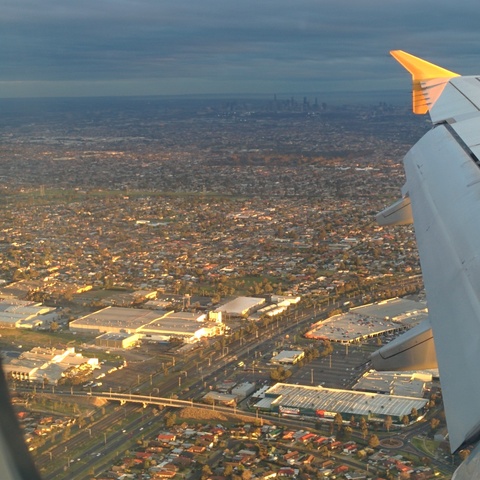